40 Moons of Jupiter - Asleep on the Dragon

by 40 Moons of Jupiter 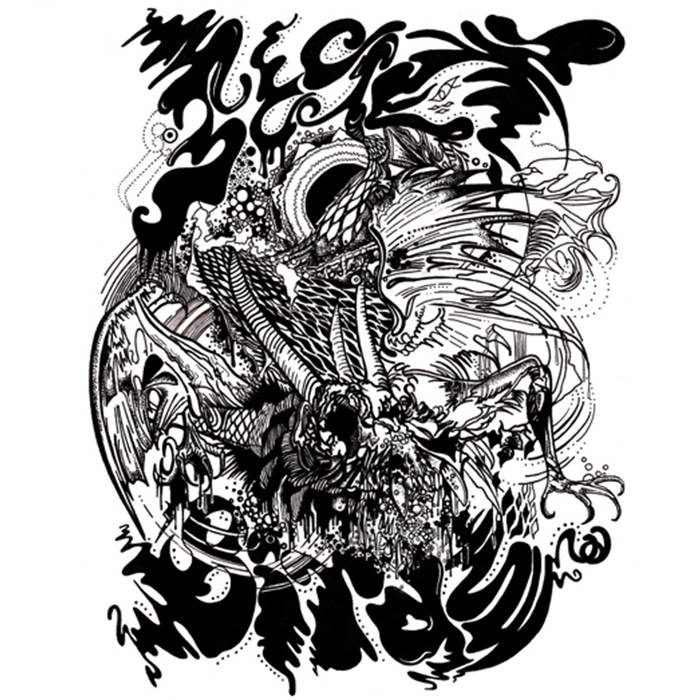 V117 The first album from Brisbane's premier psych-rock/folk/doom collective, 'Asleep On The Dragon' is the culmination of three years of experimentation with different line ups, new sounds and the pursuit of forms of music that lie well outside the mainstream of modern music. Secret Birds formed after the demise of now legendary post-punkers On/Ox as a one person act by D.Black, doing solo shows on acoustic guitar and synth. After only a couple of gigs, friends began asking to join, culmninating in a floating membership with a core of players, and that has contiuned to this day, as evidenced at the recent 'I Used To Skate Once' show with five drummers locked together in a blistering tribal jam. Secret Birds have played with bands as varied as Monarch (France), My Disco, Heirs and Pivot.

On record, however, Secret Birds are a different proposition. Recorded at Brisbane's beautiful Old Musem and D.Black's own Double Attack Studios, and mastered by James Plotkin of Khanate and Sunn 0))) fame, 'Asleep On The Dragon' is a meditation on loss, dislocation and knowledge. Opening with the crushing doom of '7th Pillar', the album avoids the inevitable, lurching into the beautiful flute and vocals laden "Lame Child', a psych influenced take on classic English folk forms in the style of Comus or Pentangle. The end of the album is dominated by the twin epics 'The Minch', Secret Birds 'hit', a crushing riff OM would be proud of, and 'End of Heaven' a psychedelic haze of tripled guitar solo, free sax and end-of-paradise invocation.

Featuring synth/noise from upcoming sound artist Tom Hall and drums by Ross Chandler of John Steel Singers, 'Asleep On The Dragon' is out on Valve Records in October with a national tour to follow.