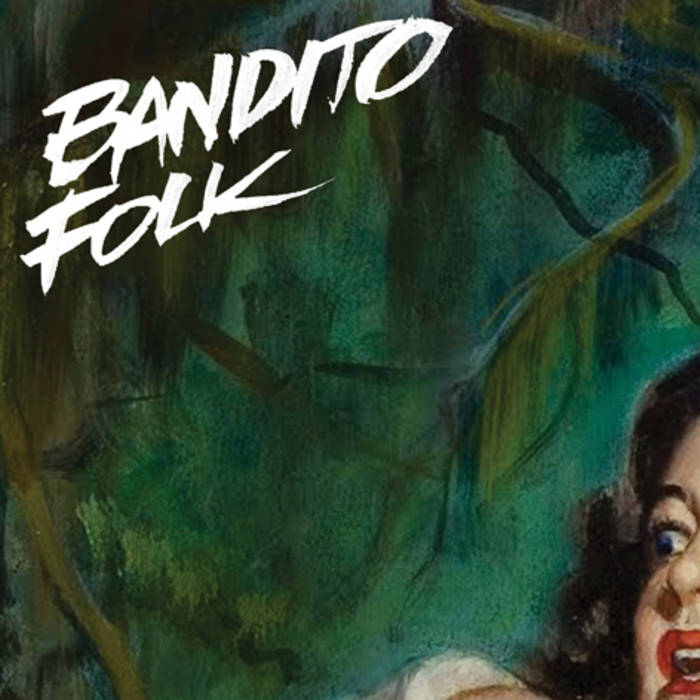 BANDITO FOLK cross the great embankment with a new EP recorded with Magoo.
The Embankment out NOV 15 on Valve/MGM.

Gold mad men stalk the edge of the fire seeking that glaring everything beyond reason's they will ever know - Brisbane's Bandito Folk take a trip into the noir tainted space of The Embankment... their debut EP with Valve. Recorded with Magoo out at Applewood the four tracks presented within draw the listener into the interstitial haze of another place featuring Don't Wanna Be Like You, Hacky Sack, Into the Fire and Just Because You Don't Know My Name.

As dusk settles the kindred draw melancholic stares from dancehall flowers… Brisbane 5 piece band Bandito Folk started kicking around back in 2011 while students at QUT… the same uni that Ball Park Music, Cub Sport emerged from. Over the past year or so they have collected a clump of songs mainly written by singer/guitarist Josh Tuck. Over this time they have played a bunch of shows in and around Brisbane with Halfway, The Medics, Millions, Battleships, I A Man, Patrick James as well as performances at the Spiegeltent (2011 and 2012), Brisbane Festival 2012 and 4Walls festival and a month long residency at Vinyl – the Brisbane HiFi’s street bar. A debut self-released EP Please, Don’t Smile at Strangers was made while at QUT in 2012. A new EP was recorded with Magoo at Applewood earlier this year.


Early days indeed… the dust will be disturbed by the hands of these folke.

BANDITO FOLK ep The Embankment out on Valve through MGM from NOV 15
Featuring Don't Wanna Be Like You, Hacky Sack, Into the Fire and Just Because You Don't Know My Name.
consumevalve.bandcamp.com