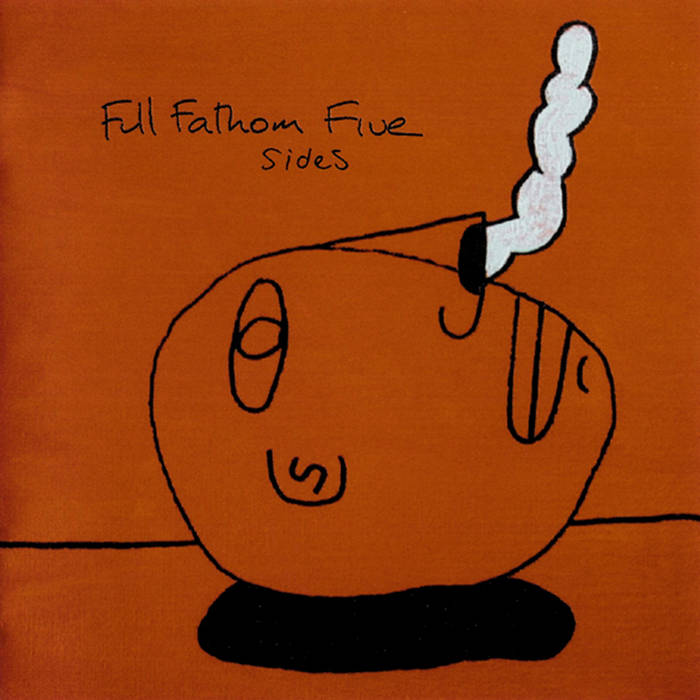 Second album V49 Sides - Full Fathom Five is a six-piece band from Brisbane, Australia, that performs a minimalist blend of rock and electronica that has been described as "Chemical Brothers on valium". In addition to their own albums, Full Fathom Five have recorded and performed with post-classical quintet Topology producing the critically acclaimed album Future Tense, and have been commissioned to remix many Australian artists such as Paul Kelly, David Bridie, Sunk Loto and Tulipan. Collaborations with local visual artists have produced award winning film clips, powerful stage performances and highly collectable street press and poster art. During Full Fathom Five's earlier years a lot of their supplied press photography was in the form of substituted photos featuring collections of five or more people, usually old Russian or eastern European photographs and much of their poster art was inspired by early propaganda or futurist imagery. Its members have included Tam Patton, Josh Thomson, Robert Mynard, Ian Thompson, Sam Korman, Ben Thomson, James Capt and Christian Ronquillo. The name of the band comes from a line in The Tempest, by William Shakespeare.