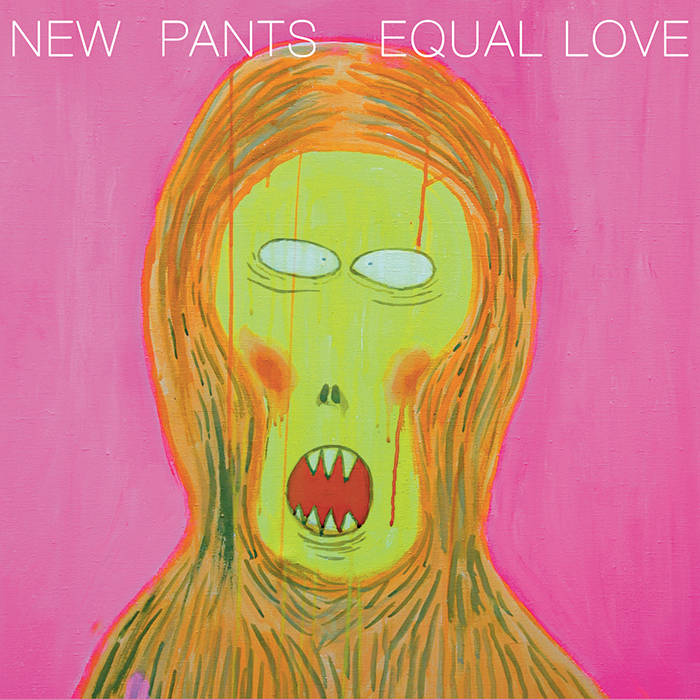 New Pants are among the brightest, original and most adventurous artists operating in China today. The band was formed in 1996 by the boys from the hutongs of Beijing: Peng Lei and Pang Kuan. In their early days they were influenced by New Wave and especially the Ramones, but in recent years their sound and style has tended toward 80s disco and electro. Between 1998 to 2006 New Pants released 4 albums in China. Following their Dragon Tiger Panacea release they did an extensive Australian tour with Regurgitator in 2007.

This 2009 released album EQUAL LOVE steps up the flavour and the CD release available via the link above also includes a bonus DVD of music videos for GRAND PANDA, GOLDEN IDOL, EQUAL LOVE, TWO GIRLFRIENDS and more.