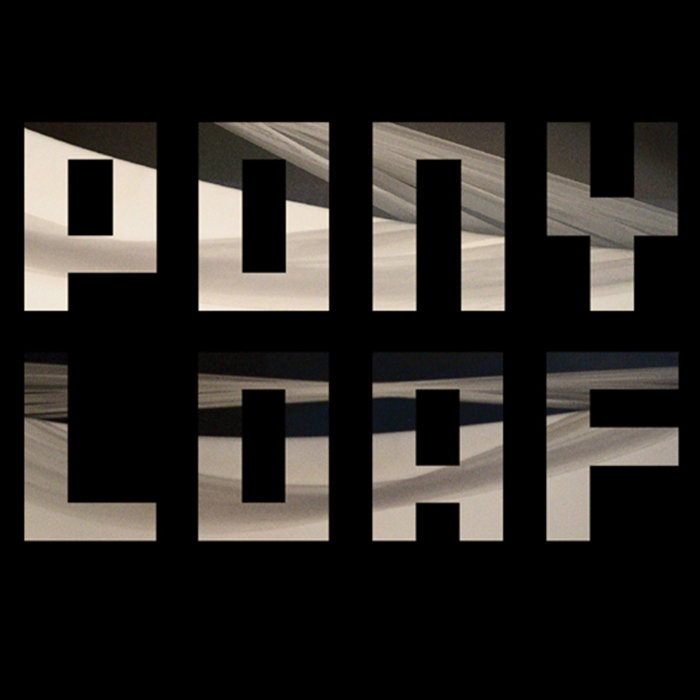 PONYLOAF: Grey Area Distracting the synthcore to the torrent of a disjunctive grey area... Brisbane's frontier commandeers of sonar-sensation enter zero for total gravity with latest release the GREY AREA ep. Sculpted over an apparent eternity since previous album O Complex (late 2004), Ponyloaf toiled in the darkness of their studio ether to stir up the resonance. Left with a energised reflection of swirling electroangst, time was decided. Confined to the consistency of 3 synth/sampler agitators and a drummer, these tech-heavy savants favour their own sonic-swept zone of torment and velocity. Ponyloaf - "amass like a cinematic swarm of bees, throwing off any sort of metal posturing and serving a futuristic and almost evil electronic noise." (Time Off) After recent shows with Midnight Juggernauts... and previous forays into the intermittent live world with everyone from ISIS, Chicks on Speed, Kid 606, Stereolab, TISM, The Anubian Lights, Electrocute, Gonzales, Trans Am, Architecture in Helsinki, Gerling to touring with Regurgitator and LIVID02 among their sporadic headlining shows, there is much more room for movement.