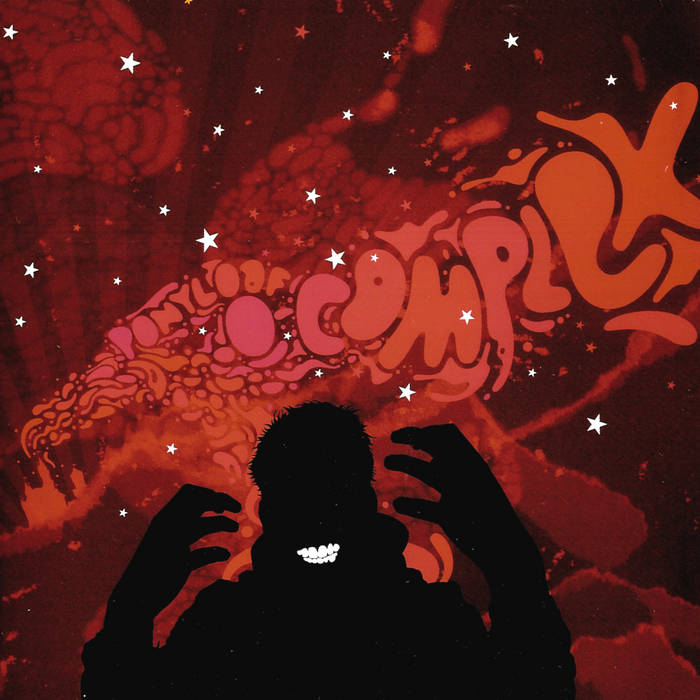 Ponyloaf are an electronic rock band from Brisbane, Australia. They describe their music as “doomtrance, punkrave & synthcore”.
The band is composed of three members, Damian Lewis, Shane Rudken, and Daniel Templeman. They have one full-length album “O-Complex”, and two mini-albums “Epic Travels” and “Grey Area”.

Shane Rudken played keyboards for Regurgitator in the late 90s as well the pre-Regurgitator band along with Martin Lee - Emporium.

Cover art for this released was produced by the excellent RINZEN.
www.rinzen.com