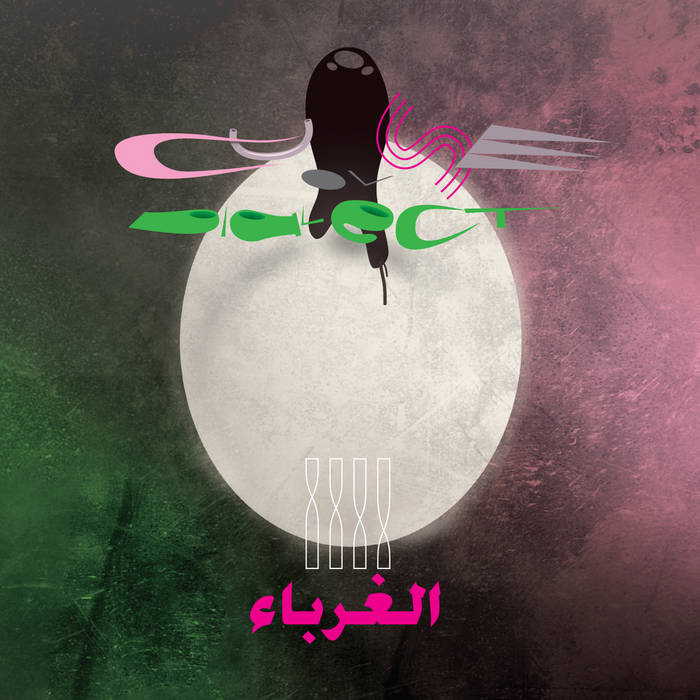 Sonically Twisted Strangers sees the group travelling further down their own musical path, revelling in the openness of their unusual sonic concoctions: other-worldly melodies punctuated with hard twisted beats. The conventions of hip-hop are blurred and boundaries are pushed further at a time in history where the world has caught up.

An outlier in the hip hop format that recalls no comparisons.