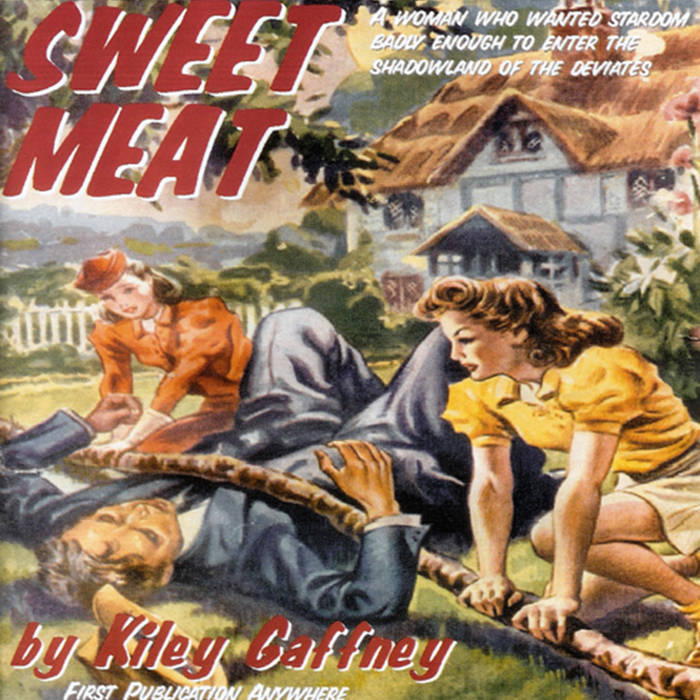 One-time member of techno outfit Bass-X, Brisbane-based pop singer Kiley Gaffney has also explored cabaret, acting, poetry, and comedy. After leaving Bass-X for a solo musical career, Gaffney spent time supporting Kim Wilde on the latter's 1994 tour. Gaffney's first solo album, Bitter Fluff, was a soundtrack to an imaginary movie and the promotion of it found her sharing bills with Shonen Knife and Bikini Kill. After spending some time traveling and living in Paris and Barcelona, Gaffney returned to Australia and set to work recording a follow-up in her home studio in Brisbane. The resulting Sweet Meat saw a commercial release in early 2001.