by Rick Fights (Matt from I Heart Hiroshima) 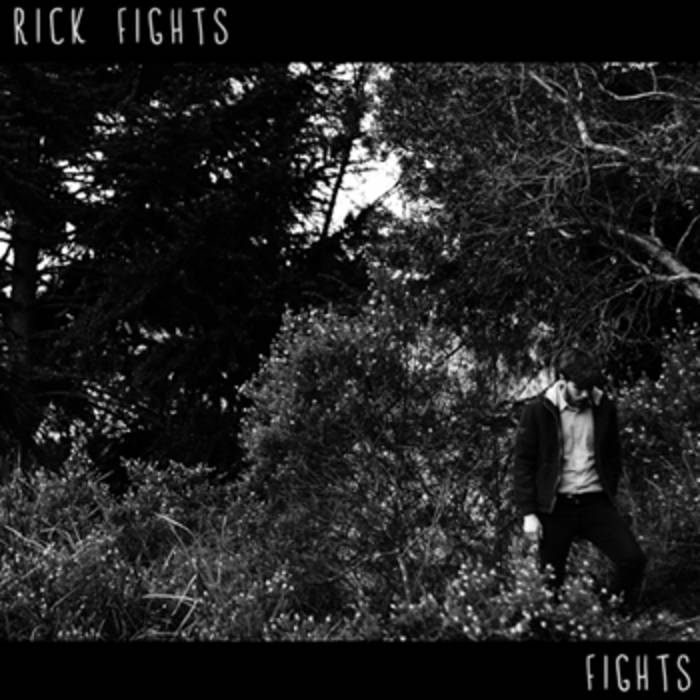 As I Heart Hiroshima he has released two albums - Tuff Teef and The Rip; toured Australia, Europe, New Zealand... and even Vietnam and Cambodia. He is now taking his songwriting urges directly to himself... and to you. Influenced by artists like Brian Eno, Rowland S Howard, Nilsson, The Replacements and Bruce Springsteen... it's insular music about imaginary figures; take one person, one electric guitar, one technically overloaded amplifier and a great deal of nerves. After guest slots with the likes of AA Bondy, Mick Harvey, Kim Salmon, Aesop Rock, Kimya Dawson, Kitchen's Floor... don't be alarmed if it begins to make more noise.

“I Heart Hiroshima moonlighter Rick Fights looks like a young Rod Quantock and sounds like Nick Cave in his Murder Ballads era – dark narratives that leave long echoes behind.” – Rave

"Opener Rick Fights, stepping out solo from his main act, I Heart Hiroshima, is definitely an interesting choice to open. With dark, lo-fi songs that remind slightly of Gareth Liddiard..." - 4ZZZ