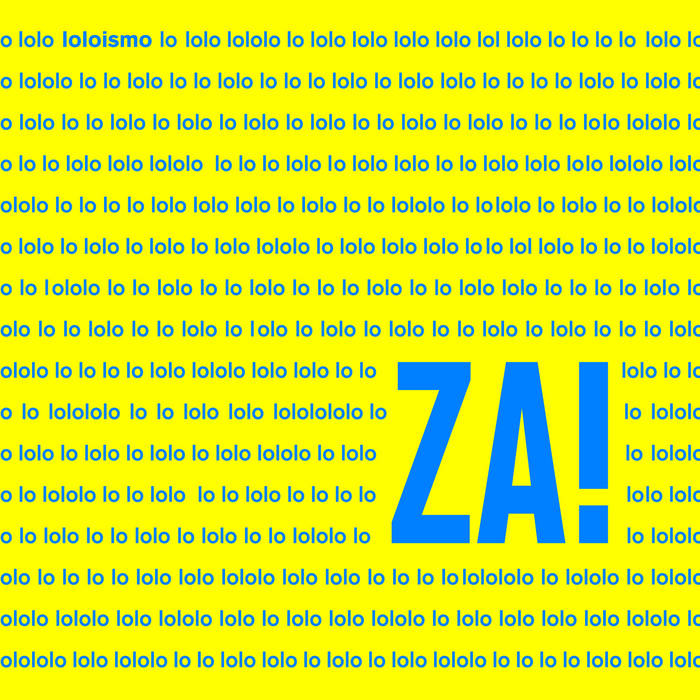 Spanish musical freaks ZA! toured Australia early 2015 with Shonen Knife along with special appearances at MONA FOMA & SYDNEY FESTIVAL leaving all who witnessed enthralled with their multi-layered genre defying mania - 2 guys turning the musical universe inside out. Previous album Wanananai duly crowned Spanish album of the year in 2013. The latest one Loloismo finds Spazzfrica Ehd & Papadupau transcending that and anything ever dreamed of - where collective action is more important than the lyrical result. Pontificate all you like!

For lovers of Boredoms, Can, Lightning Bolt, Naked City...